This Money bundle is bound to make all your budget problems disappear....

This bundle comprises all the tools necessary to make the best startup...

Optimise your college journey, with planning, book management, and lec...

A Notion Tool to build interactive and shareable Business Plans...

Run your entire solo or freelance business in this integrated Notion w...

UserBooster is a Notion template that helps startups to get their firs...

A Notion Template to help you create the right business idea....

Getting your first 1000 followers is the most difficult part of your Twitter journey. It took me 3 months of consistent work to get 1000 followers. And then it took less than 10 days to get the next 1000.

The larger your account, the easier the growth, so starting from scratch is a time-consuming grind of trial and error. Why go through all the mistakes and errors yourself, when you can simply learn from my hands-on experience instead?

What's in the dashboard?

I started my Twitter journey around January 2022 and reached 1,000 followers 3 months later in March. I've sold digital products on the side which resulted in generating $2500+ in revenue.

I can't teach you how to reach a million followers, because I haven't done that yet. I have however reached a significant milestone when it comes to Twitter growth: The 1k Benchmark.

Take a good look at my analytics for January & February. You'll notice they look very similar: 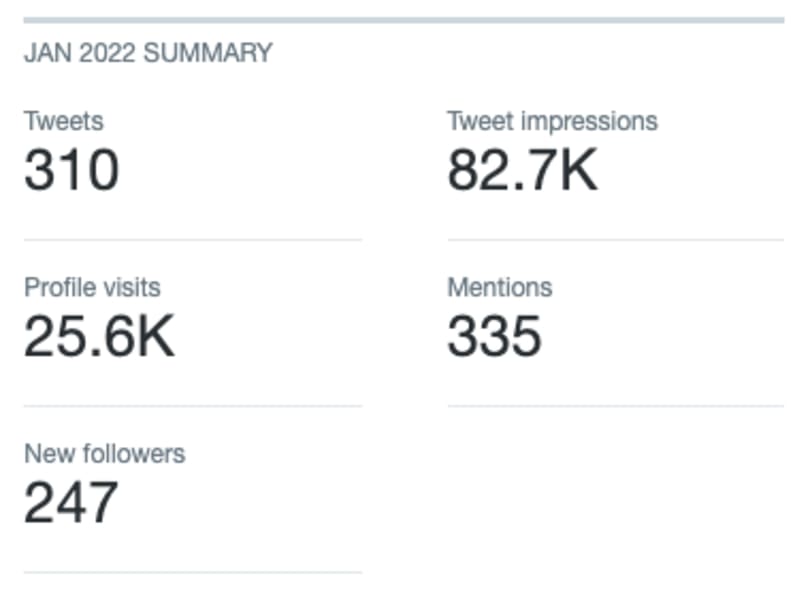 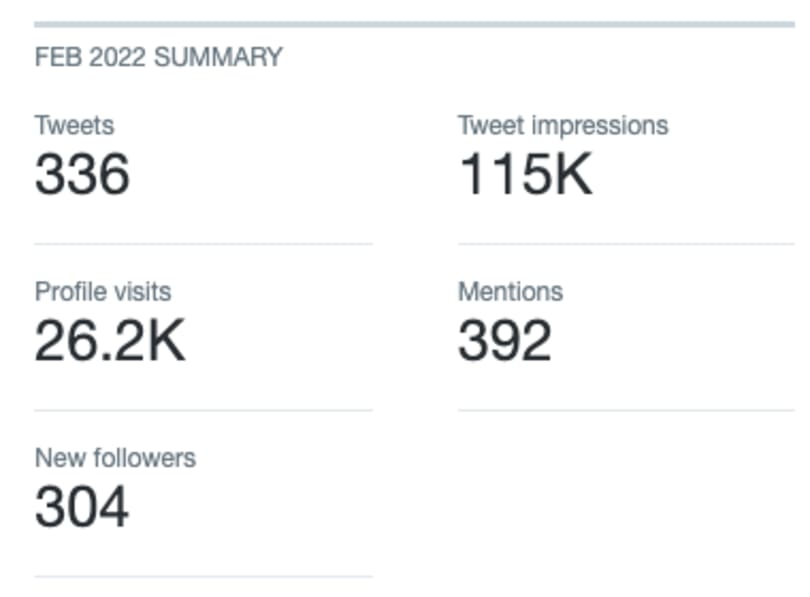 My growth was steady for 2 months but it was not until March that I cracked the code entirely. My growth skyrocketed and I crossed the 1k mark that same month. 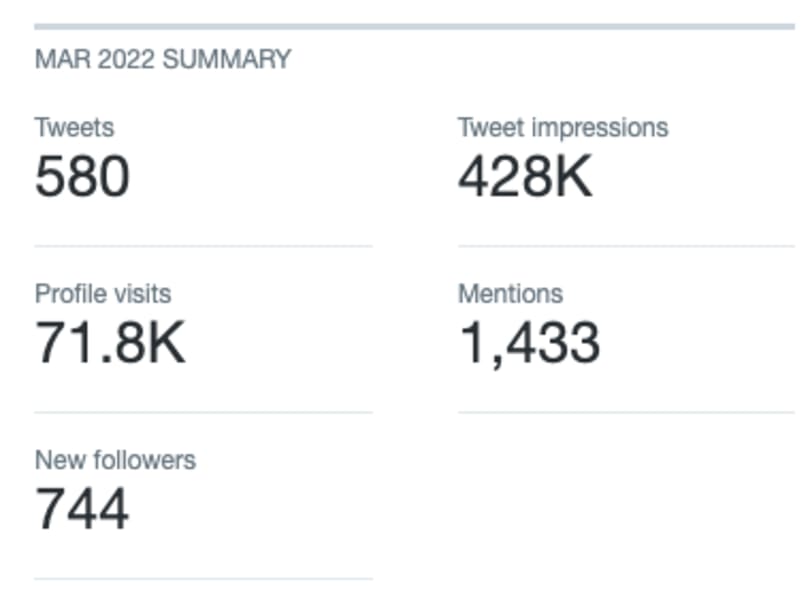 Disclaimer: I'm no Twitter guru. I don't have all the answers. And more importantly, I'm also still learning.

In fact, I'd actually never even used Twitter before I started my journey in January. It was really never my thing, so I had to learn by trial and error. By learning while doing, I was able to adapt and adjust my strategy along the way and double down on the things that worked to help supercharge my Twitter growth.

I've collected all my tools, insights, frameworks, and learnings and combined them into a powerful Notion Dashboard to help you cross the infamous 1,000 follower mark.